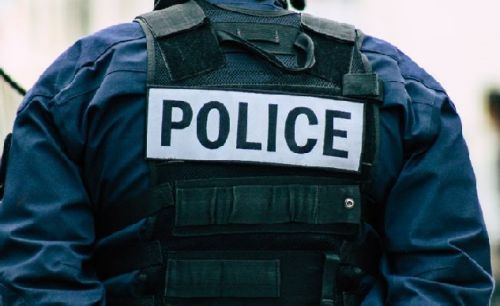 On September 15, 2021, the President of the Republic and Supreme Commander of the Armed Forces, Paul Biya,  signed several decrees sanctioning 10 police officers for various ethical violations.

Police officers Valentine Nguemua Benga and Armand Wafo Foba are sanctioned respectively "for crimes against honor, duty, and probity by refusing to pay their debts and insubordination by refusing to answer a request for clarifications" as well as "illegal document retention and dishonesty, tarnishing the image of the police forces by extorting funds from a road user."

Patrolman Brice Charles Mvondo is sanctioned "for serious negligence leading to the loss of a service weapon and a loaded gun with thirteen rounds of ammunition," while patrolman Bertrand Bindjeme Enock is sanctioned "for abandoning a guard post, serious negligence in the performance of his duties and insubordination to the hierarchy." As for patrolman Jean-Vincent Dadan, he is sanctioned "for failure to comply with instructions and dishonesty that tarnished the reputation of the police force by extorting funds from public road users before returning their items.

The sanctions are handed just days after the Minister of Territorial Administration (MINAT), Paul Atanga Nji, indicated that civilians’ contemptuous and irresponsible attitude toward police officers could no longer be tolerated.

"In case of disagreement between a road user and a police officer, the user should report the problem to the hierarchy. When the concerned police officer is found guilty, only the hierarchy can hand sanctions per the rules in force, the MINAT added.