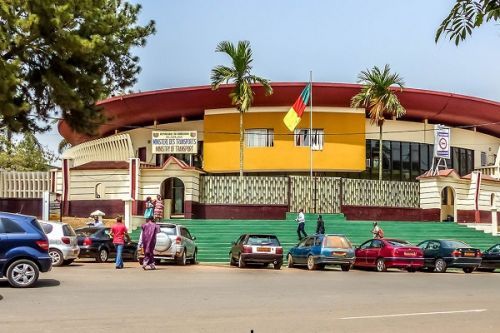 On January 14, 2022, Minister of Transport Jean Ernest Masséna Ngalle Bibehe issued a release informing that access to the Ministry of Transport was henceforth subjected to proper dress codes. Therefore, indecently dressed visitors would now be denied access. According to the release, indecent dresses are skirts or dresses that are too short, torn, or dirty clothes and those that reveal some parts of the wearer.

"There is no law regulating dress codes in Cameron but the minister has the power to make such decisions. He can decide the dress code appropriate for his ministry, ordering users to dress in a certain way if they want to require the ministry’s service. This is called regulatory power in law," explains a lawyer.

Indeed, there is no legal framework basing the dress code issued by the Minister of Transport as it is the case for Gabon where a decree regulates dress codes in public administrations.

However, "it is not because people are allowed to dress as they wish that they will go out almost naked. Indecent exposure is an offense punishable under the penal code. The Minister of Transport can justify his measure with this offense," the lawyer continued.

He added that indecent exposure is considered an attack on public morality sanctioned with 15 days to two years of imprisonment and fines comprised between XAF10,000 and 100,000 or one of the two penalties for anyone found guilty.

"This measure is salutary because we see many young girls wearing shorts, dresses or T-shirts with almost open necklines, transparent dresses or ultra-short skirts in public services. They need to know that those outfits are unacceptable, it's a matter of appropriateness. We must be able to frequent public spaces without being assaulted by the exposure of all those fleshes, " comments a civil servant.

In November 2013, the government launched a "national campaign against young girls' indecent dressing." Along with six of her government colleagues, the Minister for the Promotion of Women and the Family (Minproff), Marie Thérèse Abena Ondoa addressed a "joint open letter from ministers" to young girls and families in Cameroon to remind them of the rules of good behavior.