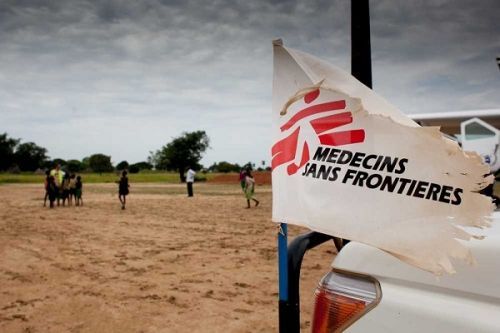 NGO Doctors without Borders (MSF) announced last week it is exiting the Southwestern towns of Kumba and Manfe. “This decision, which will take effect on August 1, will also result in the termination of the contracts of the majority of our staff,” the organization said in a statement.

MFS says working conditions have become unbearable in the region after four staff members got arrested several months ago. “This decision is another step in the process of suspending activities in the Southwest following the arrest and detention of four of our colleagues […] MSF can no longer keep staff on the ground without being sure of its ability to resume activities without putting them at risk, particularly from a legal standpoint,” the statement reads.

As a reminder, the NGO suspended operations last April to protest the arrest and detention of four workers. Two of them, accused of helping separatists, were arrested in December 2021. A few weeks later, the other two also got arrested. On May 20, MSF announced the release of two of the four arrested.

"While two of them have since been conditionally released in May, two are still in jail and all are still under legal proceedings related to their professional commitment to providing medical assistance to anyone in need," the NGO denounced, stressing that it will keep "a small team and strictly needed resources." It could reconsider the decision “only after the trial and based on our discussions with the government.”

Relations between MSF and the Cameroonian government have been tense since authorities in the northwest region accused the NGO in 2020 of being on the separatists’ side. After being asked to withdraw from the region, MSF also left the town of Fotokol (Far North region) in May "due to the deteriorating security situation which has regularly hampered (our) ability to carry out our activities safely.”