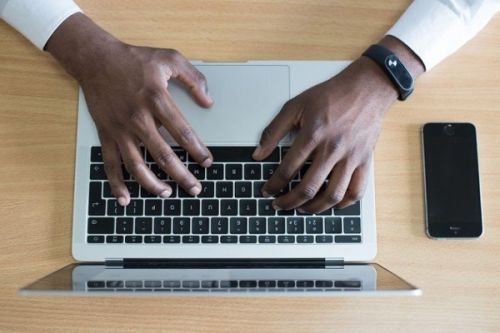 The Cameroonian government, via the Ministry of Youth and Civic Education (Minjec), launched last January 16 a call for applications for the recruitment of 1,000 e-volunteers. Their role will be to raise youth awareness of the proper use of social media.

The “social media patriots” are called to help their peers adopt good behavior and good attitudes on online social platforms. They will also disseminate messages on the adoption of civic and patriotic behaviors as well as information on projects and programs of socioeconomic insertion of young people and relevant government opportunities for youth. In addition to the fight against hate speech and fake news, this government regiment will have to fight against cybercrime, cyber harassment, and cyber prostitution.

The initiative is part of the implementation of the e-campaign for civic education and national integration, Minister Mouna Foutsou said. However, not everyone can claim to be a government cyber patriot. “You have to be at least 18 years old, but above all, you have to have accounts or pages on social media with a minimum of 1,000 followers, shares, likes, and views,” the official said.