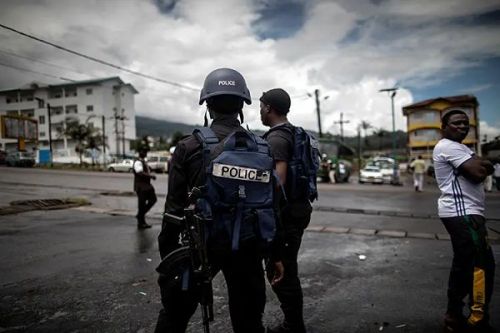 Several separatist leaders in the Northwest and Southwest have called for a "lockdown" in the regions. On Sunday, May 15, Chris Anu, spokesman for the separatist movement created by Sissiku Ayuck Tabe (now imprisoned in Yaoundé) announced that the "lockdown" operation would take effect on Monday, May 16.

In a video shared on social media, a militia leader in the southwest announced that his group was closing the Mamfe-Ekok road to traffic last Sunday. On the same day, the Fako Mountains Lions, a separatist group, declared that it would impose "ghost towns" on May 20.

The situation triggered panic among the populations in the two Anglophone regions. Many people closed their shops and businesses, and the streets were empty on Monday.

However, according to observers, sellers are amplifying the situation because it benefits them, as people rush to stockpile goods before the announced "lockdown" begins. With this announcement, separatists are once again trying to boycott the celebrations of Unity Day, May 20.