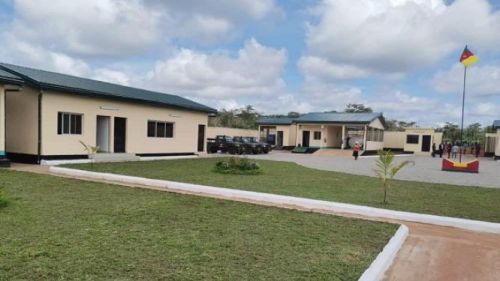 The Rapid Intervention Battalion (BIR) has set up camp in the eastern commune of Gari Gombo for border security matters. The camp was inaugurated yesterday October 18 by the town’s administrative authorities. The Battalion seeks, through this infrastructure, to tighten security on Cameroon's border with the Central African Republic, where armed groups have been operating since 2013.

Last June, the unit set up a border checkpoint in Zamboi, in the commune of Garoua-Boulaï, north of Gari-Gombo. According to Colonel Francois Pelene, BIR-General Coordinator, such posts will also be set up along the border with Congo.