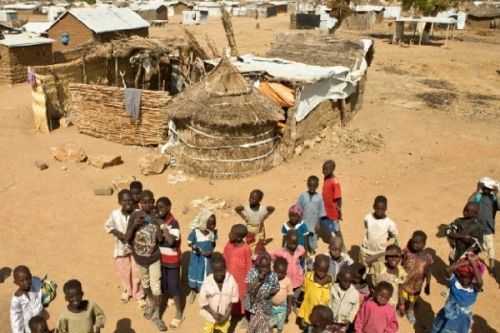 Far North: Over 10,000 new IDPs due to Boko Haram attacks

The United Nations Office for the Coordination of Humanitarian Affairs (OCHA) released a new report alerting to the insurgency of Boko Haram attacks in the Far North of Cameroon.  “Incursions by armed men, killings, and abductions of civilians, and looting of people's property continued to be reported in several localities in the departments of Mayo-Tsanaga, Mayo-Sava, and Logone-et-Chari,” the document said.

Due to this recurrence of incidents, 1,281 new displaced households (10,607 people) were registered in August 2022 alone, the UN body revealed. The number includes 788 households (6,508 people) in the districts of Koza and Mayo-Moskota, in Mayo-Tsanaga, and 493 households (4,099 people) in the district of Hilé-Alifa in Logone et Chari. "This brings the number of people displaced by insecurity since the beginning of the year to 26,526," OCHA reported.

Along with the northwest, southwest, and east, the Far North is one of Cameroon’s regions where humanitarian aid is needed the most. UN estimates that more than one million people need humanitarian assistance in Cameroon and 378,000 of them are internally displaced.