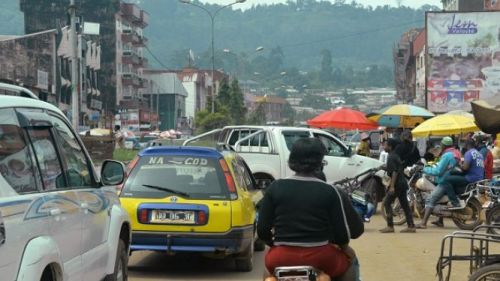 Dozens of people were arrested on August 15, 2020, in Nkolmintag, Douala, during an operation aimed at fighting crime. Baptized operation "Bouclage," this raid was organized because of the insecurity, rising for some time now in this district of Douala 2e, where people are regularly the victims of clashes between rival gangs.

These clashes popularly known as “retour” are recurrent in this neighborhood. It is a kind of vendetta or punitive expedition led by a group of young people from a given neighborhood who seek revenge in another neighborhood where they believe one of their own has been attacked. In May 2020, a group of young people belonging to a gang called “Noirs-Noirs” led a punitive expedition in Nkolmintag after one of their members was attacked in that part of the town.

Armed with machetes and clubs, they invaded the neighborhood, molesting the population and ransacking markets. They only backed off after police and gendarmerie harshly intervened.

According to the daily, the "high command" instructed the police and gendarmerie to carry out "unannounced raids" in other areas of the economic metropolis that are known to be criminogenic. Such raids have already been carried out in several neighborhoods of Douala in the framework of the “Bouclage,” launched officially a few months ago.