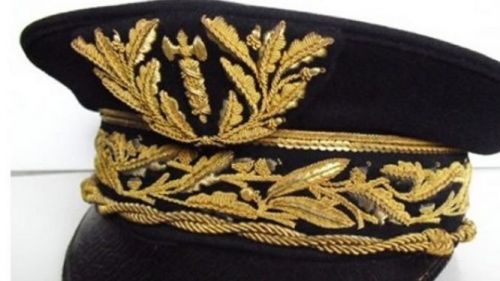 The Cameroonian Minister of Territorial Administration, Paul Atanga Nji, issued a notice banning all district authorities (prefects, divisional prefects, and governors) as well as their collaborators from taking end-of-year holidays. The measure was decided on December 2, we learned.

Only officials who received “exceptional authorization” are allowed to leave. According to Minister Nji, prefectural civil servants are needed at their posts given the increasing insecurity that comes with the end-of-the-year period. This issue was discussed at the second annual conference of governors held in Yaoundé a few days ago.

“The period ahead is often marked by serious violations of road safety, resulting in accidents with significant material damage and loss of life. I, therefore, ask you to supervise in your respective administrative units, the awareness campaigns of road prevention," said Paul Atanga Nji.