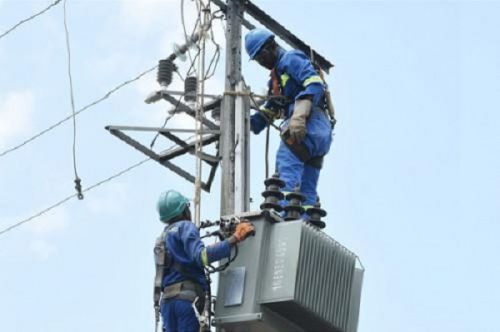 The electricity supply has been disrupted in Yaoundé since the morning of February 21, 2022, because of works at the Songloulou hydroelectric plant, the largest in Cameroon.

In a note sent to its clients the previous day, electric utility ENEO explained that the work aims at replacing a power transformer. Those works, which will be completed around 7 pm, resulted in the shutdown of two of the eight turbines of the hydroelectric plant.

According to ENEO, the works will increase the energy deficit caused in the power network by several constraints. Therefore, "unexpected power disruptions" are expected in the various regions covered by the southern interconnected grid all through the duration of the work, the electric utility warns. Those disruptions are expected to particularly affect the Centre (including Yaoundé), the Littoral, the South, the West, the Northwest, and the Southwest. "There have already been two untimely power cuts since this morning," complained a resident of the Obobogo district, in the third arrondissement of Yaoundé.

Before the work, the power supply was already disrupted in Yaoundé. On February 16, Eneo blamed "faults on the underground cables between the Ahala and Tradex Ahala substations" for those disruptions. In a briefing note on February 10, the electric utility announced the resumption of targeted power rationing, after the AFCON2021.  For the company, this system is forced by supply deficit, generation limitations (because of maintenance, fuel shortage, low water levels, or sudden spikes in energy consumption caused by illegal connections).

During the Africa Cup of Nations, ENEO explains, a contingency plan was initiated to ensure continuity of power supply in the country, despite huge constraints on the entire electricity network. In the framework of that plan,  several industrialists and businesses agreed to reduce their consumption to allow households to watch matches. With the end of the football competition, that contingency plan is no longer applicable. Therefore, industrialists and businesses do not have to reduce consumption.

"For everyone to contribute as effectively as possible to the management of this energy situation, Eneo Cameroon invites its customers to regularly check the load shedding schedule on its website to be aware of planned outages and alert the electric utility in case of unplanned ones. They are also invited to manage their power consumption as best as possible to avoid wasting energy,” the company advises.