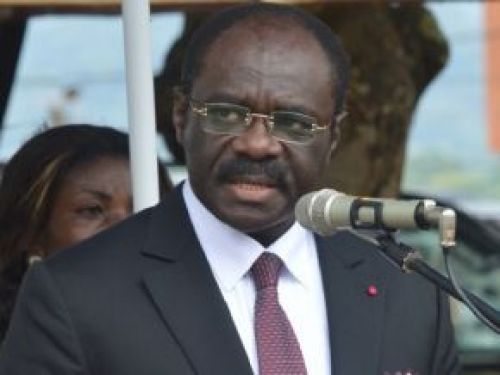 On July 20, 2020, the Cameroonian Minister of Sports and Physical education (MINSEP) announced that he has launched an investigation into the allegations of sexual assaults involving leaders of the karate federation (Fecakarate).

According to the release published in that regard, the investigation conducted by the inspector general of the MINSEP started on July 17.  “The conclusion of these hearings will give appropriate directions concerning the measures to be taken against those whose guilt is proved,” the release reads.

Indeed in a report published on Jul 7, by the association of black belt of the Central region, some athletes accused leaders and coaches of the Cameroonian karate federation of sexual harassment. Some of the leaders accused include the president of the federation Emmanuel Wakam. The latter denies any involvement in such practices. “I would never take part in such heinous and degrading acts … As president of the federation, I can’t imagine myself engaging in such acts,” he said in a video published online.

As for Narcisse Mouelle Kombi, he assured that his ministry would not tolerate such deviances that cast sports in a bad light. Sports is always referred to for its contribution to the promotion of the country’s brand image and consolidation of ethical values within the society.