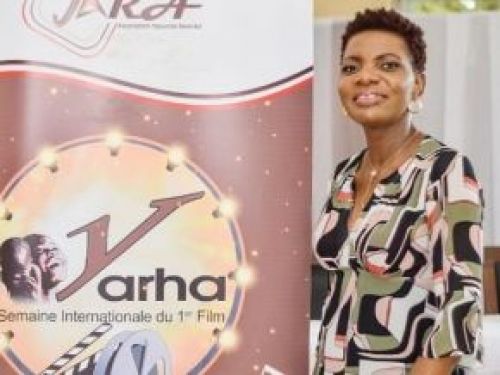 Yaoundé, the capital of Cameroon, will host the 7th edition of the Yarha Festival from November 15-22. This year, the event will focus on “Cinema for Development,”  the Yarha Festival general delegate, Sylvie Nwet, said during a press conference held on October 15.

For the first time, noted Sylvie Nwet, Cameroon will be featured with an unprecedented number of 31 productions, including 10 feature films, 10 short movies, 6 documentaries, and 5 panoramas. "This shows that there is a real takeoff of the film industry in Cameroon. We always insist on quality, which is always lacking," she said.

“Yarha has decided to contribute to the development of the country and we have chosen the theme of this edition accordingly," she added.

Sylvie Nwet is convinced that "cinema can ensure that our countries, especially Cameroon and countries of the Central African sub-region, can be developed and seen internationally." This is why scientific symposiums and conference-debates will be featured in the 2020 edition of Yarha.