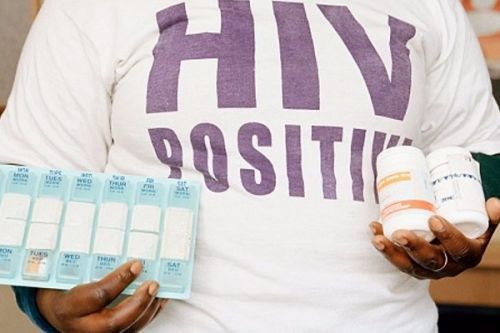 "VIHeillir", a project aimed at reducing mortality and improving the living conditions of people over-50 living with HIV, has been officially launched in Cameroon and Senegal.

The project was launched last October 14 by  Louis Richard Njock, Secretary-General of the Ministry of Public Health (Minsanté). In the framework of that project, with the support of public authorities, 24 essential drugs dedicated to the treatment of chronic illnesses will be sold at the rate of XAF1000 only to people covered at public health facilities.

VIHeillir was initiated because of several factors. First, studies found that continuous availability of antiretroviral therapies coupled with strict adherence to the treatment protocol increases life expectancy of people living with the disease.

But, for aged people, there is an increased risk of developing other chronic illnesses like high blood pressure, diabetes, and cancer. In addition, the prevalence of some geriatric syndromes (“multifactorial health conditions that occur when the accumulated effects of impairments in multiple systems render [an older] person vulnerable to situational challenges.”) among aged people makes the management of older people living with HIV more complex and affects their living conditions.