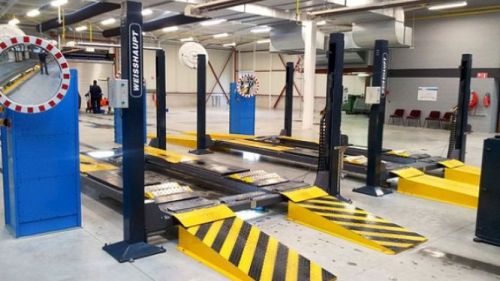 For the Cameroonian Consumer association Focaco, this price increase is illegal and discriminatory. Comparing the new rates to the costs of similar services in several African countries, the association calls the increase “a new fraud .”

Acting in compliance with the law of May 6, 2011, on consumer protection in Cameroon, Alphonse Ayissi Abena, chairman of the Focaco, asks the Asactv "to suspend the effectiveness of that baseless increase.”

According to the chairman, if the Asactv fails to comply with that demand, Focaco will be obliged to file a complaint with the Ministry of Transport, which is the technical supervisor that handed a digital platform to vehicle inspection centers to secure the issuance of car stickers.

Alphonse Ayissi Abena also threatens to demand an audit of the use of fees collected by Asactv members. Indeed, he notes, they control over one million vehicles every year but still refuse to upgrade their equipment and train their staff, who are not qualified enough and get no regular refresher training.

Focaco also "reserves the right to take legal action against Asactv on the grounds of organized fraud."