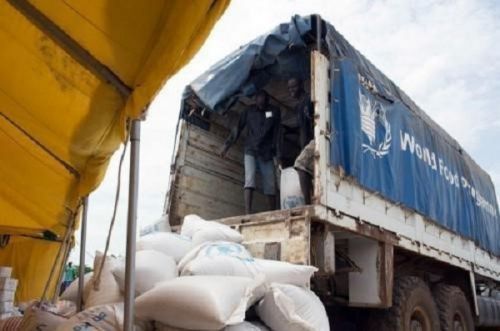 The World Food Program (WFP) announced a significant reduction in food rations for refugees in Cameroon and many other countries around the world.

In Africa, the measures also concern Burkina Faso, Chad, Mali, Mauritania, Niger, Angola, Malawi, Mozambique, Congo, Tanzania, and Zimbabwe. In East Africa, in particular, rations have been reduced by 50%. “As world hunger has ballooned beyond available resources, we are forced to make the heartbreaking decision to reduce food rations for refugees who depend on us for their survival,” said WFP Executive Director David Beasley.

WFP explained that the resources currently available cannot keep up with the growing demand for food for refugees. This means that aid must be reduced. The situation has been exacerbated by the Russia-Ukraine war. Antonio Guterres, the UN secretary-general, said the war could "push tens of millions of people into food insecurity.”