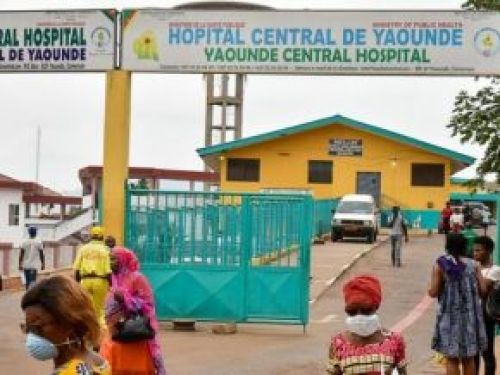 In Yaoundé, a couple recently sued the Yaoundé general hospital over a child theft case. The parents claim one of their babies was stolen after a cesarean delivery because unlike what the prenatal visits predicted, the hospital staff handed them only one baby. The couple (Btsem Arroga) believes that the staff who performed the surgery stole the baby when the mother was under anesthesia in the delivery room.

According to Pierre Joseph Fouda (director of the hospital), these accusations are unfounded. "No baby was stolen from the central hospital of Yaoundé. The ultrasound scan was misinterpreted. Sometimes, ultrasound can be performed but after a surgical session, we will discover another thing. A scan is just an image that will be interpreted by someone and that person is not God to know everything,” he says.

After the legal proceedings initiated by the couple against the hospital, an investigation has been launched to find out the truth of the case, which dates back to October 2, 2020.

The commander of the brigade in charge of the investigation requested the couple to choose an independent health facility that will interpret the ultrasound scan results but they did not do even by October 20, 2020 (when they were expected to send the results). According to Jean Jacques Betsem Arroga (husband of the woman that gave birth), the order not to do what the commander asked came from their lawyer because such a counter-expertise document must be requested only by an examining magistrate.

The case is a blow to the image of the central hospital of Yaoundé, which performs about 4,000 deliveries annually, including 1,000 via cesarean. Interviewed by the state-owned daily Cameroon Tribune, the head of the central hospital promised to take legal action against the couple Betsem Arroga, whom he accused of "defamation." According to the medical officer, the media uproar caused by this affair risks diverting some patients from the hospital for fear of the "supposed" risks to which their babies could be exposed.

This case is akin to the "Vanessa Tchatchou" case. In 2011, a 17-year-old girl’s child was stolen shortly after delivery at the Yaoundé Gynecological-Obstetric and Pediatric Hospital. The alleged thief was sentenced to 25 years in prison for the "abduction of a minor that resulted in death.” At the time, the suspicions were focused on a magistrate.