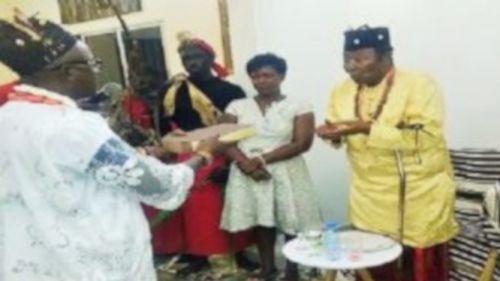 The 101 year old Senator Nfon Victor Mukete has abdicated his place as the head of the Bafaw superior chiefdom of the department of Meme, in the South West. The century-old elder, heralded as the 16th richest man in sub-Saharan Africa (Forbes ranking 2019), has chosen Victor Ekoko Mukete, 55, the youngest of seven children, to succeed him.

Victor Ekoko Mukete, better known as the managing director of the Spectrum Media Group, owner of the television channels STV 1 and STV 2, was inducted on 21 March at the royal palace in the town of Kumba.

A major player in the reunification of English-speaking and French-speaking Cameroon, Nfon Mukete is giving up his traditional throne in a context marked by a war between the Cameroonian army and armed militia of separatist inspiration.

Opposed to separatist ideals, the oldest member of the Senate has on several occasions taken a stand in favor of federalism. In his view, this form of state would be better suited to resolving the Anglophone crisis. “There can be no ambiguity: the current extreme centralization is a mistake,” he said in an interview with Jeune Afrique in February 2018. 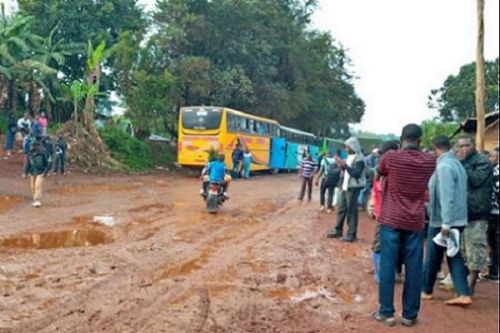 The French institutes of Douala and Yaounde will host the fifth edition of the...
Covid-19: Government to organize general vaccination campaign for civil servants next Nov 2021

The Ministers of Public Service and Administrative Reform (Minfopra) and Public...