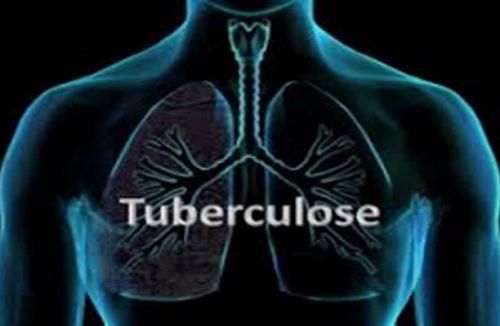 Tuberculosis incidence in Cameroon has dropped to 174 new cases per 100,000 people with the mortality at 29 per 100,000 people. The figures were reported this week on the sidelines of World TB Day, which takes place on March 24 each year.

In 2021, a total of 22,850 people were suffering from tuberculosis in Cameroon, according to data reported by the Minister of Health, Manaouda Malachie. The official recalled that fighting this disease has been a priority in the government’s agenda in recent years. With support from international partners such as the United States, tuberculosis treatment is free of charge in Cameroon, and screening protocol has been improved in hospitals across the country.