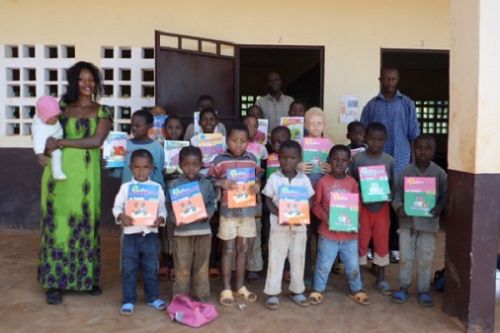 The Cameroonian Ministry of Basic Education (Minedub) announced the free distribution of 2,444,025 French, English and mathematics books to upper primary pupils across the national territory. A call for tender was launched in that regard to hire service providers.

This campaign, initiated as part of the Cameroon Education Reform Support Project (Parec), targets 13,000 public schools across the country. It concerns "elementary classes 1 and 2, as well as Class 3 and Class 4," says Ambroise Owotsogo, general coordinator of Parec. He warned that the program may not be achieved before the end of October. Bidders have until October 14 to submit their offers.

According to Ambroise Owotsogo, the Parec project will help parents save nearly CFA6,000 per student. Last year, thanks to the financial support of the World Bank, the government provided about 3 million free textbooks for CFA5 billion.