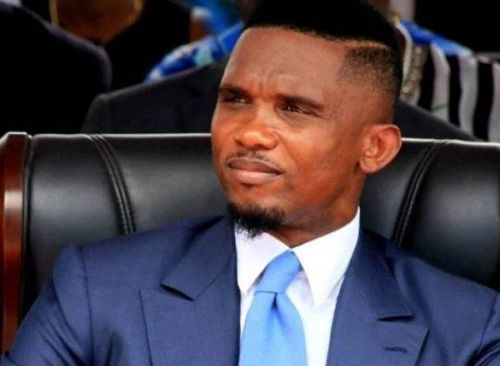 Four individuals aged between 19 and 22, accused of having usurped Samuel Eto'o's identity to scam people on social media, have just been arrested in Douala.

According to the Regional Division of the Judicial Police (DRPJ) of the Littoral, which carried out this operation, the scammers have already extorted money from several victims. As a reminder, three individuals were arrested in Foumban (Western Region) in June last year for the same reason.

In recent years, scams in the name of Samuel Eto'o have multiplied on social media. Last year, police sources in Douala told SBBC that they received numerous complaints from citizens claiming they have been scammed by the footballer.

Investigations are underway to put these cybercriminals out of business, in a context where the impersonation of public figures is one of the most recurrent scams in the country, according to the National Agency for Information and Communication Technologies (ANTIC).