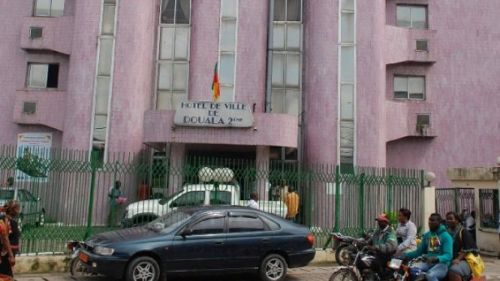 Community health workers (500) will be mobilized for proximity awareness actions in Douala. This operation is part of a set of measures taken, on March 21, by the city’s municipalities, which pledged support to “the government's action in the fight against the spread of Covid-19."

At the end of a brainstorming session chaired by the mayor of Douala Roger Mbassa Dine, communal authorities of the Wouri department and Jean II Dissongo, the regional delegate of the Ministry of Public Health in the Littoral, measures were adopted to support people who are most exposed to COVID-19. They include health personnel, cart, and cab drivers as well as sellers popularly called bayam-sellam.

They, for instance, announced the installation of hand-washing stations at public places and the provision of hydro-alcoholic solutions. The issuance of the road occupation permit has been suspended for 15 days, starting from March 23.

They also pleaded for "the reinforcement of preventive measures in public services” and the establishment of patrols that will, in collaboration with law enforcement agencies, ensure compliance with the prescribed rules.

According to Roger Mbassa Dine, the consultation framework they created last Saturday will continue till the end of the covid-19 pandemic.

For the record, Douala is one of the three epicenters of the Covid-19 epidemic in Cameroon. According to the latest figures published on March 23, 2020, this city has recorded 10 cases, nine of which were declared last weekend.

From now on, the Minister Delegate at the Presidency of the Republic in charge of...