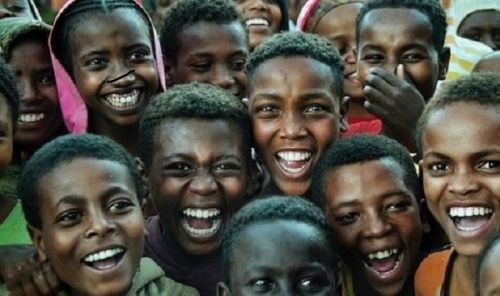 The Sustainable Development Solutions Network (SDSN) released a new edition of the World Happiness Report, ranking the countries where people live happiest. Worldwide, Cameroon is 102nd with a score of 5.048, just ahead of Senegal (5.046). Mauritius, the happiest country in Africa, ranked 52nd in the world with a score of 6.071.

The Central African Republic (CAR) and Equatorial Guinea do not appear in this ranking. These two countries were not rated by the initiators of the ranking. The rating method used is based on Gallup polls, which evaluate the happiness rate of the populations of the countries ranked. Indicators include GDP, the level of solidarity, the level of individual liberties, life expectancy, and the level of corruption. All these factors are used to calculate the score of each country, which is graduated from 0 to 10.

In the case of Cameroon, the story of happiness told by Cameroonians accounts for about half of its score (2.469). The country's GDP (0.968) and solidarity (0.672) also helped Cameroon hold its rank this year. But, the perception of corruption (0.074) negatively affected the score.