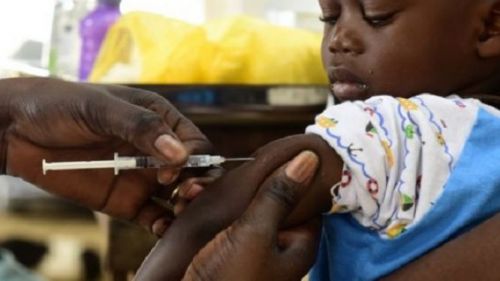 In 2019, 4,500 people died of malaria in the country, according to the National Malaria Control Program (NMCP). Compared to the situation in 2018, this figure is up by 1,247 people. According to the statistics of this program under the Ministry of Public Health (Minsanté), malaria mortality has risen from 14.3% to 18.3% in 12 months and 60% of these deaths occurred among children under five.

Over the same period, the percentage of malaria cases received in consultation in the country's health facilities rose from 25.8% to 28%. For the 2019 fiscal year, Cameroon recorded 2,628,191 cases of malaria. One year earlier, this figure was 2,133,000 patients throughout the country.

In the 2019 World Malaria Report, the WHO ranked Cameroon among the 19 countries with high numbers of malaria cases in the world.

In response to the ravages of the disease, the Government increased the budget for malaria control over the past five years. Public funding in this area increased from XAF1.4 billion in 2013 to reach a peak of  XAF7.1 billion in 2015. "In total, between 2013 and 2019, nearly 20 billion of domestic funding has been mobilized for the fight against malaria," informs the Minister of Health, Manaouda Malachie.

In addition to national resources, technical and financial partners have provided their support in this battle. This is the case of the Global Fund to Fight AIDS, Tuberculosis, and Malaria which has allocated an amount of XAF66.4 billion to Cameroon for the fight against malaria over the 2021-2023 period.

For the next three years, the financing needs for the fight against malaria are estimated at XAF280 billion. "We cannot reach this goal without increasing the funds allocated to health matters. We are also counting on the mobilization of additional funds from decentralized local authorities, the private sector, and innovative financing," the Minsanté states.