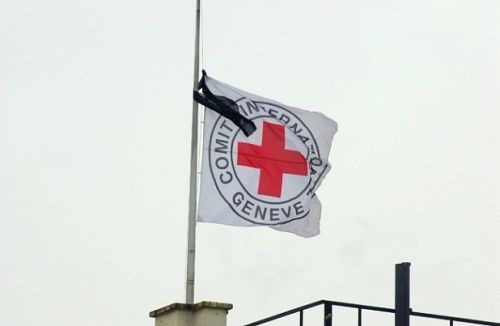 Anglophone crisis: a Canadian Red Cross aid worker dies during an armed attack in the North-west

Diomède Nzobambona, a 62-year-old Canadian working for the International Committee of the Red Cross (ICRC) was killed on August 23 in Bamenda during an armed attack. The ICRC, which revealed the information in a statement on August 24, informs that the staff member died as a result of injuries sustained during the previous day's attack.

"The circumstances of his death have not yet been clarified and no information can be given at this stage," the ICRC wrote. So, currently, the ICRC can not certainly say whether the army or separatists are to blame for this tragedy. "Diomede was in Bamenda to provide humanitarian assistance to communities affected by armed violence in the region," the international NGO said.

Diomède Nzobambona is not the first humanitarian worker to be killed in the Anglophone regions since the start of the separatist war in 2017. "Over the past 16 months, more than 19 incidents of kidnapping involving humanitarians have been reported in the northwest and southwest of Cameroon. Four humanitarian staff members have been killed since 2019," the U.N. Office for the Coordination of Humanitarian Affairs revealed on August 19, 2021.