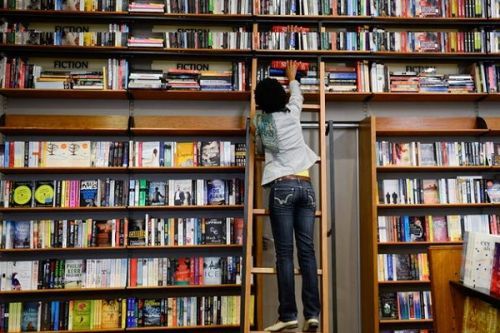 A bill aimed at promoting and reorganizing the Cameroonian book industry has been submitted to the parliament for review. The ­69-article text aims to save the industry from a decades-long crisis. "For many years, the Cameroonian book industry has been facing several difficulties including the low number of local quality production, the absence of a sound national book industry, unprofessional actors as well as counterfeit risks, which constitute tax revenues shortfall for the public treasury," the executive who elaborated the bill explains.

The government estimates the national book industry at XAF500 billion annualy. However, the industry has become a breeding ground for illegal practices such as "corruption, conflict of interests,  corruption, conflicts of interest, offenses against textbooks evaluation bodies, excessive fragmentation of school curricula (...) uncontrolled change of official textbooks or the selection of many textbooks for one subject," reads the explanatory statement.

For that reason, the government has decided to reorganize the book industry by "formally defining the roles of the various actors involved in the industry," namely publishers, printers, broadcasters, distributors, booksellers, and librarians.

To achieve its goal, the government intends to dynamize the industry by applying international conventions like the UNESCO Florence agreement and the  Marrakesh Treaty to Facilitate Access to Published Works for Persons Who Are Blind, Visually Impaired, or Otherwise Print Disabled.

The text will comfort public officials’ role in the elaboration of school curricula and textbook publication and printing. Hence the purpose of the special purpose account destined to subsidy activities.

This subsidy will specifically be disbursed to authors and private publishers to support the publication of textbooks in national languages and the translation of books into the two official languages. The subsidy will also fund the organization of book fairs and literary competitions.

For the time being, textbooks are managed by the National Council for the Approval of Textbooks and Teaching Materials, an organization created by decree by the Prime Minister in November 2017.