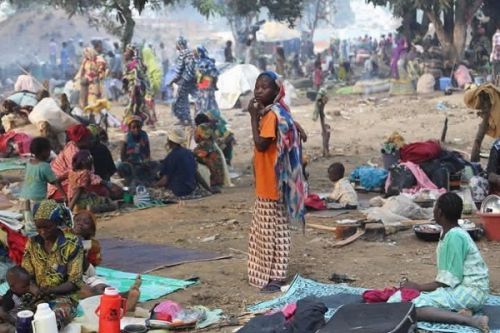 More than 26,000 people are missing since the beginning of the crisis in the Lake Chad Basin, according to an official of the International Committee of the Red Cross (ICRC). In an official statement issued yesterday, Gilles Carbonnier, the ICRC Vice-President, said: “the ICRC has registered more than 26,188 cases of disappearances across the four Lake Chad Basin countries: Cameroon, Chad, Niger and Nigeria. Almost 15,000 were minors at the time of their disappearance”.

In Cameroon, Boko Haram attacks in the Far North region, coupled with the climate crisis, have displaced 436,000 people according to data from the Lake Chad Basin Commission, compared to 1,900,000 in Nigeria, where the insurgency began in July 2009. To deal with the situation, the ICRC is calling for "urgent efforts" to provide effective protection for millions of civilians caught up in the violence in the region.

The organization made the call during the third Lake Chad Region Conference, which is being held January 23-24 in Niamey, Niger. The objective of this meeting is to mobilize funds to deal with the humanitarian emergencies caused by the terrorist group's exactions and the drying up of Lake Chad, which is causing conflicts between fishermen/farmers and herders.