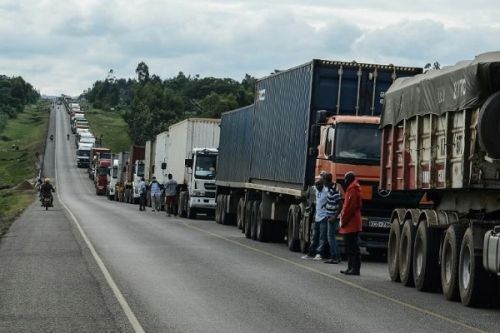 The Cameroon government has initiated a new strategy to curb the shortages of certain products on the local market. In a recent letter sent to the governor of the East region, the Minister of Commerce said the government has decided to suspend the exports of products such as cement, refined oils, wheat flour, rice, locally produced cereals, etc.

The governor is called to take "immediate measures to suspend, until further notice, the export of these products”. A source at the Mincommerce told us the instruction was also given to other regions, including the South and the Littoral.

As a reminder, Cameroon has been facing, for several months now, inflation in the prices of products. As another measure to contain the increase, Mincommerce has released a new list of products whose prices must be approved by the government.