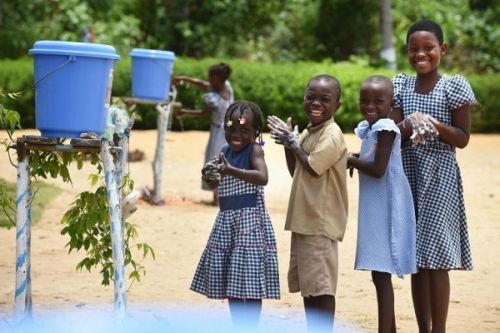 Martin Griffiths, the UN Under-Secretary of State in charge of the Central Emergency Response Fund (CERF), revealed on April 22 that he had authorized the disbursement of more than CFA950 million to fight the cholera epidemic in Cameroon.

"This funding will support health and water, sanitation and hygiene (WASH) activities, focusing on reducing morbidity and mortality in cholera outbreaks and limiting the spread of the disease to neighboring communities," CERF said. The organization notes that "various factors are hampering the response, including lack of funding, insecurity and difficult access to humanitarian aid”.

According to the UN, "the number of cholera cases in Cameroon, which were first reported in October 2021, has increased significantly in recent weeks. More than 1,200 cases were reported in a week in March 2021. As of April 18, 5,718 confirmed cases have been reported, mainly in the Southwest (4,244 cases) and Littoral (1,195 cases) regions."

The government launched a vaccination campaign on April 8 in the Littoral, Southwest, and South regions. "Protecting the population and limiting the spread of the epidemic is the objective of this first round of the reactive vaccination campaign against cholera. The campaign run from April 8 to 12, 2022," said the Minister of Public Health ; 842,100 doses of Euvichol were planned for nearly 842,086 people in eleven health districts.