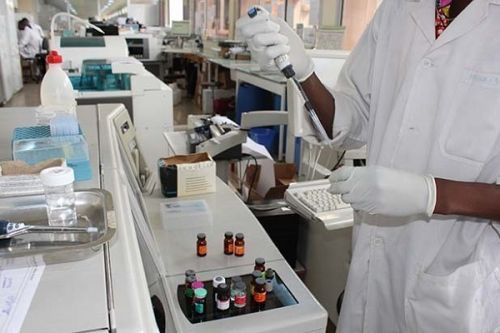 Cameroonian labs receive a new supply of HIV reagents, after the shortage

Reference laboratories that were short of reagents for monitoring the viral load of HIV-AIDS received the first batch of reagents last week, a source at the National AIDS Control Committee (CNLS) revealed.

Professor Anne Njom Nlend, former Director of the National Social Insurance Fund Hospital in Yaoundé, warned of this shortage on October 19 in a post on Twitter.  The CNLS did not respond to this tweet. "We rather chose to take action to resolve this situation," the CNLS source told stopblablacam. This is good news for HIV-AIDS patients.

The World Health Organization (WHO) guidelines on antiretroviral medicines recommend that a patient's viral load should always be measured after starting antiretroviral therapy (ART). This therapy is not to cure the disease, but to help the patient achieve an undetectable viral load so that they can no longer transmit the virus to others.