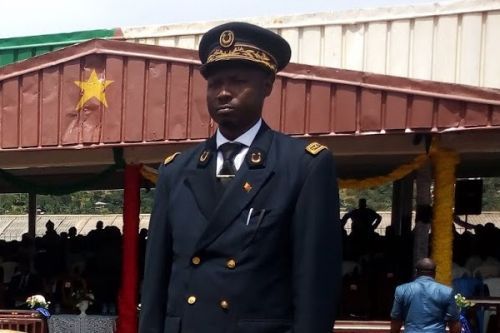 Adbdoulahi Aliou, the prefect of the department of Menchum (North-West region) escaped an assassination attempt. He was leaving the mosque last Friday, October 21, around 6 pm when he was attacked by gunmen suspected to be secessionist fighters.

Several local media reported that two of the gendarmes forming the prefect's guard were wounded in the assault. Other sources mention four gendarmes wounded and one of the attackers killed. The prefect was not injured.

Menchum department is one of the areas where separatist groups are active, although local authorities have taken steps to curb their actions and restore security.

This attack comes a few days after another attack in which gunmen set fire to the residence of the mayor of Wum. No casualties were reported.