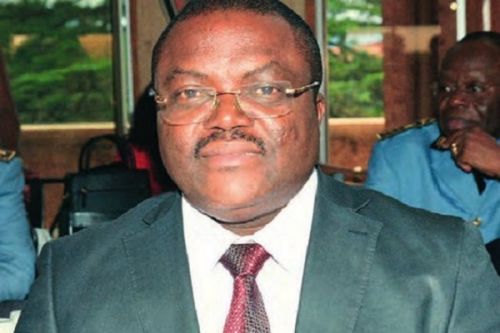 Samuel Dieudonné Ivaha Diboua (photo), Governor of the Littoral, announced today Wednesday, January 26, that the security protocol has been enhanced for the remaining matches scheduled at the Japoma stadium, including the Cameroon-Gambia quarterfinal scheduled for next Saturday. This announcement comes after the deadly stampede that occurred at the Olembe Stadium last Monday.

The announced security protocol includes the deployment of uniformed gendarmes in and out of the sports complex. For the governor, it will prevent fans from invading the playing field and exposing Cameroon to international sanctions. He also reminded that fans who invade playing fields are liable to criminal sanctions under the regulation in force.

On January 20, fans invaded the field just seconds after the end of the match between Côte d’Ivoire and Algeria. The security personnel was unable to contain the crowd and in the aftermath, CAF issued a warning to Cameroon because of ‘relaxed security.’

Local authorities want to avoid a similar scenario because the matches played by the national football team usually attract a massive crowd. The governor also asked fans to go to the stadium early to avoid last-minute crowding.

"The city of Douala is the most populous in Cameroon. If we do not evolve in a civilized manner, we will experience unfortunate situations," said Samuel Dieudonne Ivaha Diboua, calling for discipline and civic-mindedness.

Today Wednesday, January 26, the enhanced security measures will be test ran for the match between Egypt and Côte d’Ivoire, the official adds.