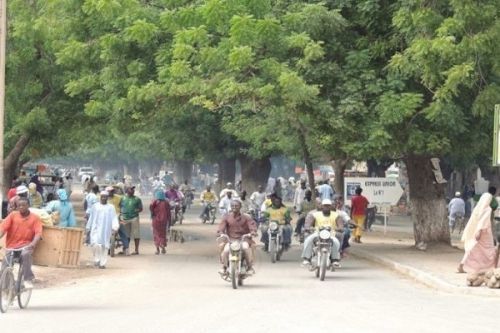 Motorcycles are now banned from circulating from 11 p.m. to 5 a.m. throughout the Diamaré department, in the Far North. The decision was taken yesterday April 25 by the head of this administrative unit, Jean-Marc Ekoa Mbarga.

He warned that "any violator of this measure will be liable to the seizure and impoundment of his vehicle and any other sanction provided for by the regulations in force”. The official says the measure is aimed at preserving public order and curbing insecurity in the region. "There are too many attacks by motorcycle cabs," a source told us.

As a reminder, administrative authorities regularly deploy such measures to curb insecurity in their regions. This has already been the case in other departments of the Far North region to counter the incursions of Boko Haram, but also in the Northwest and Southwest regions to prevent separatist fighters from carrying out attacks against civilians and security forces.