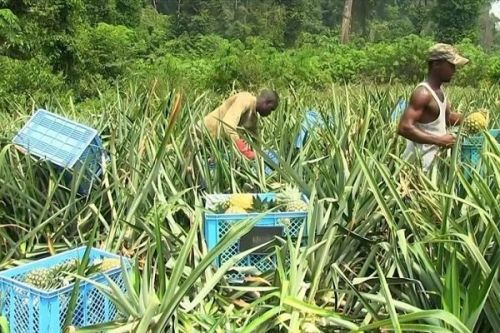 "(...) the rainfall is now enough to launch the agricultural campaign in the entire southern part of the country, which includes the coastal areas and the highlands,” according to an April 25 statement by the Minister of Transport (Mint) Jean Ernest Massena Ngalle Bibehe.

The Directorate of National Meteorology (DMM), which depends on the Mint, indicates that the cumulative rainfall of April-May-June is sufficient to launch the campaign. "The forecast also indicates that the high savannah and Sudano-Sahelian zones will be sufficiently watered by the first week of April in Adamaoua, the third week in the North, and the third week of May in the Far North," the Minister said.

While the forecasts indicate that rainfall will be "close to average" in the above-mentioned regions, there will be "a deficit to normal rainfall" in the coastal zone. This data is made available to "development actors whose activities depend on weather conditions", including farmers who are concerned about the irregularity of rainfall, which makes it impossible to know when to sow.