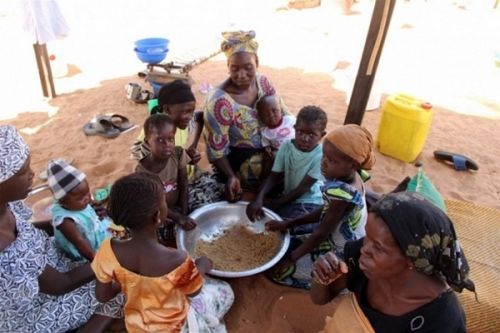 The UN Office for the Coordination of Humanitarian Affairs (OCHA) has painted a grim picture of assistance needs in Cameroon, where more than 2 million people (about 9% of the population) are food insecure. This figure is based on data collected up until October 2021.

In detail, OCHA says, 29% of the food-insure population live in the Northwest, 20% in the Southwest and 16% are concentrated in the Far North. These stats show that crisis-affected regions are the most vulnerable to food insecurity. "The situation is precarious in the Northwest and Southwest, torn by the socio-political crisis, and in the Far-North, Littoral, and Western regions, where internally displaced persons are weighing on household stocks," explains OCHA.