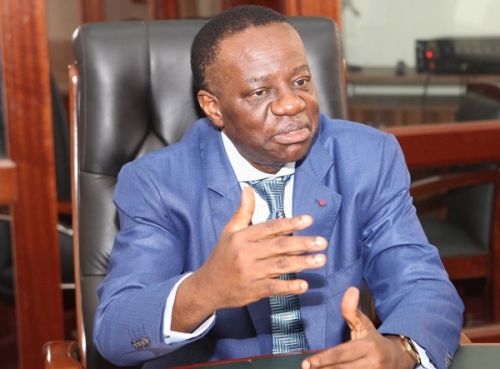 Universities of Ebolowa & Bertoua: New faculties to open in Oct 2022

During the January 2022 ministerial council held this week, the Minister of State for Higher Education (Minesup) Jacques Fame Ndongo presented the calendar for the start of academic activities at the new faculties in the State Universities of Garoua, Ebolowa, and Bertoua. These faculties were created by President Paul Biya.

It appears that all the universities will not start at the same time but gradually.

As far as the budget of former annexes is concerned, it is now budgeted in the finances of their former housing universities. There is however a problem concerning the two universities that are supposed to start operations next October. To solve that problem, the Minesup calls for an intervention of the President of the Republic.

Let’s note that according to the Minesup, by the 2023-2024 academic year, all of the state universities created would become operational.