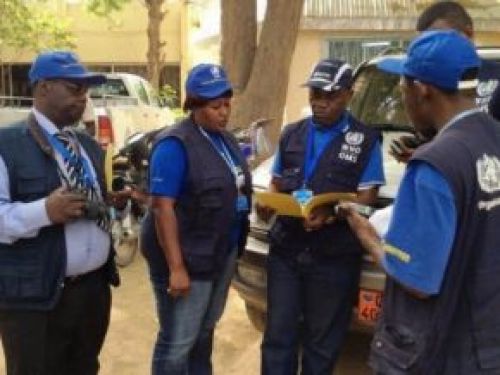 Malaria figures in the Far North region of Cameroon are worrying authorities. The region recorded 464,117 cases of malaria in 2019, well above the 377,230 cases in 2018, according to Head of the regional anti-malaria unit. Dr. Jean Pierre Kidwang says malaria cases account for 66% of hospitalizations.

The malaria mortality rate in the region was 31% in 2018 and 36.7% in 2019, with the health districts of Mora, Mokolo, Guidiguis, and Yagoua at the top of the list. The morbidity rate fluctuates in the same proportions, varying between 29.7% and 29.8% over the last two years. Highest rates were observed in the health districts of Gazawa, Bourha, and Velé. Children under five years of age pay the heaviest price with 72% of deaths.

To reduce these figures, the Far North Regional Malaria Control Unit has carried out several actions. Dr. Jean Pierre Kidwang, for example, points to mass campaigns in which 2,638,034 long-lasting bed nets (Milda) were distributed in 2019. At the same time, health facilities distributed 159,000 nets to pregnant women.

In addition to these efforts, observers say that public authorities and their partners must step up public awareness campaigns, increase the availability of medicines, facilitate free care for children under five, etc.