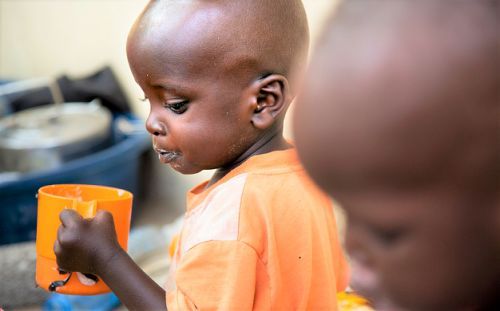 The first results of the Smart-Sens nutritional survey 2021 recently made public by the Ministry of Public Health (Minsanté) show that severe acute malnutrition is still rife in the three northern regions.

According to a nutritionist, "we need to worry about these regions affected by chronic acute malnutrition because we will have many children with memory problems, with negative consequences for their schooling and even for their links with their families."

The survey was conducted among host populations in the four most vulnerable regions of Adamaoua, East, Far North, and North and Central African and Nigerian refugee populations in these regions. It was decided to assess the nutritional status of children under 5 years of age and the breastfeeding and feeding practices of infants and young children under 2 years of age and women aged 15-49 years.

To address chronic acute malnutrition, WHO recommends exclusive breastfeeding for the first six months of life.