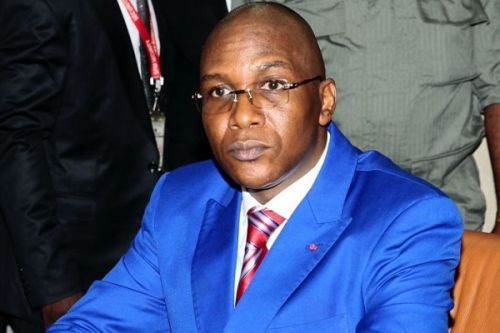 In a statement issued yesterday July 27, the MINSANTE, who is also chairman of the national examination board, revealed the allegations claiming exam papers were massively leaked in some regions for the written tests scheduled for July 27 to 28. In the meantime, the said exams are rescheduled for August 24 to 25 and will be organized according to modalities to be set out in the coming days.

This type of exam fraud is not a new occurrence in Cameroon. For instance, some physical life and chemistry sciences exam papers chosen for the 2019-2020 baccalauréat were leaked online. The Minister of Secondary education, Prof Pauline Nalova Lyonga, then rescheduled the said exam while five people were arrested and temporarily remanded into custody.

Frauds during official competitive examinations are sanctioned by the criminal procedure code. Article 163 of the said Code provides that "anyone who commits fraud during examinations or competitions with the aim of either gaining entrance into the civil service or obtaining a diploma, certificate or license issued by the State or a national or foreign public authority will incur between one month and three years of imprisonment as well as XAF25,000 to two million fine.”  Depending on the case, the culprit would incur only one of the two penalties.