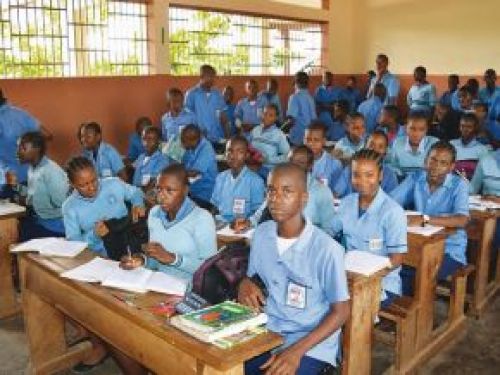 For the school year 2019-20, 125,599 students were declared admitted to the first secondary school diploma (Brevet d'études du premier cycle BEPC). According to the statistics issued by the Ministry of Secondary Education, the number of candidates who took this official exam is 206,362. This makes a success rate of 60.86%, down 12.4% compared to the previous year.

“The decline is due to the pandemic, which has destabilized and disrupted us all. We tried to make up for it. You know it's not easy to get children back to school when they're convinced they're on vacation,” said Marie Abe, regional delegate for Secondary Education in the South.

The North-West comes first with a success rate of 77.91%. Compared to the 2019 session, this region which presented 86 candidates of which 67 were declared admitted, shows a 13.69% drop in its success rate. With a success rate of 75.87%, the Littoral is positioned at the second level ahead of the Southwest, with 73.91%. The three northern regions (Adamaoua, the North, and the Far North) follow.