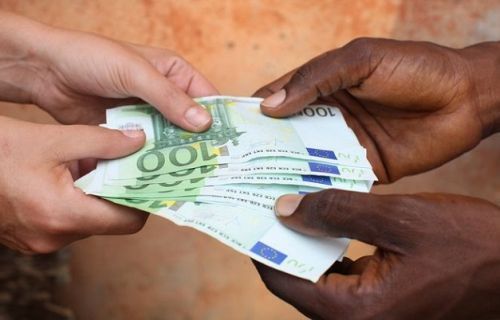 In 2020, the National Agency for Financial Investigation (NAFI) reported 232 cases of illicit financial flows to competent authorities and institutions, according to the National Anti-Corruption Agency CONAC’s report on the state of corruption in Cameroon in 2020. Overall, XAF124.197 billion financial flows were concerned in those cases.

This volume of illicit financial flows is up by 53.78% compared to the volume involved in the cases reported by the NAFI in 2019. For the CONAC, most of the flows reported were linked to public fund misappropriation and various fraudulent activities.

"Those who embezzle and misappropriate public funds must know that they will no more be able to spend their ill-gotten wealth. Corruption must henceforth be considered a losing game," CONAC warns.

It also announces that in the framework of the African Union Convention on Preventing and Combating Corruption signed by Cameroon, the country will take strong measures to criminalize illicit enrichment, fight the concealment or laundering of proceeds from corruption, and similar offenses while ensuring properties and assets are declared.

Between 2006, when it started operations, and 2020, the NAFI has received 5,361 illicit flows alerts, with 91.31% of the alerts sent by banks. Over the same period, the financial investigation agency transmitted 1203 cases to competent authorities.