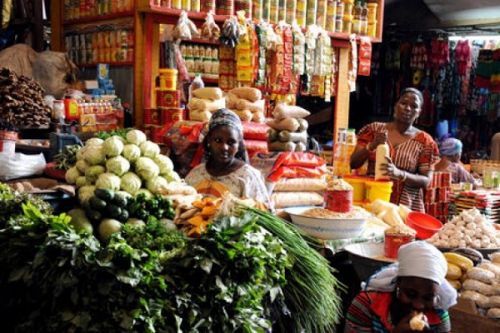 According to the document, the country's net agricultural import was 6.2% of overall national agricultural demand in 2019, which was already below the average of 13.3% for lower middle-income countries on the continent. By 2043, ISS projects the rate to be 2.8%, "far lower than the projected average of 36.8% for lower-middle-income countries in Africa". This suggests that "in terms of food sufficiency, Cameroon would have outperformed its income peers on the continent,” the document reads.

Although the country's dependence on imports is projected to rise to 31.7% of total demand by 2043, the organization says the situation will reverse “in the Agriculture scenario such that net agricultural import deficit declines until it reaches a minimum of 1.5% in 2035.”