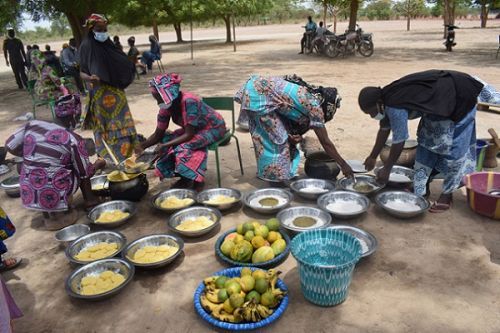 Although below average, in the Far North, "harvests are increasing local food availability and stabilizing food prices. Income from the sale of newly harvested agricultural products also improves access to purchases of other foods on the market," the NGO notes.

While the populations in the Far North are enjoying improved food security, those in the Northwest and Southwest are sinking further. "Increasing market dependence and above-average staple food prices combined with below-average incomes are expected to increase food consumption gaps, resulting in food insecurity crisis for poor households in the Northwest and Southwest regions, which will likely persist until January 2022," FEWS Net warns.

This concern is worsened by the depletion of last season's harvest and the heavy dependence of displaced families on humanitarian assistance, which is insufficient to meet their basic food needs.