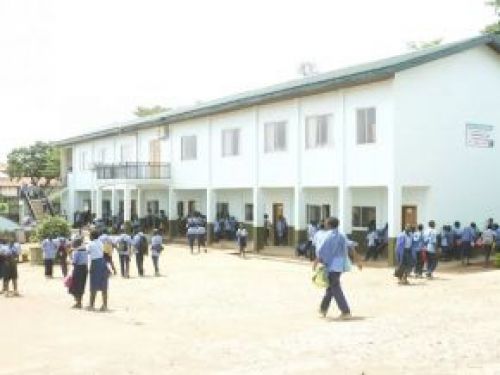 The Archdiocese of Yaoundé has sent its teaching staff on temporary leave (May-September) due to the coronavirus pandemic. This follows a meeting between the Labor Administration, the Secretary of Catholic Education of Yaoundé (SEDY), and staff delegates on 27 May 2020.

During this period, all staff will be entitled to an indemnity equal to 50% of net salary for May and 40% for June, July, August, and September. To relieve them, “the employer undertakes to plead for the extension of the deadlines for the repayment of loans taken by the workers from banks.”

In a letter dated 21 May, the Vicar General of the Archdiocese of Yaoundé in charge of education, Bishop André Marie Nko'o Edjimbi, noted to the entire Catholic community of Yaoundé that the measures taken by the government on 17 March against the spread of the Covid-19 pandemic led to the closure of all churches. They have thus caused a work stoppage for most of the staff.

Except for the resumption of classes on 1 June for examination classes, the school year is extended from June to September. However, the Vicar General notes, “the budgetary impact of this extension is about a quarter or even a third of the budget of a normal school year. The expenses for this period are outside of any budget and have no source of funding.” A statement criticized by parents of students who claimed that “the archdiocese of Yaoundé has already received all the money that are supposed to cover teachers' salaries.”