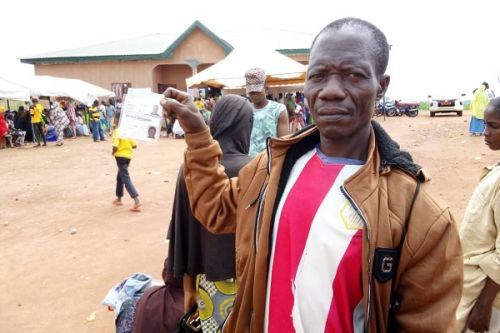 The Cameroonian government announced it has launched the issuance of refugee cards for Central African Nationals in the Eastern region. As part of this program, the government has mobilized officials from the Ministry of External Relations (Minrex), the Ministry of the Economy, Planning and Territorial Development (Minepat), the General Delegation for National Security (DGSN), the United Nations High Commissioner for Refugees (UNHCR) and the National Participatory Development Program (PNDP).

The pilot phase of this project concerns 6,000 Central African refugees living in the commune of Mandjou and the Gado Badzere camp in the commune of Garoua-Boulaï. According to the PNDP communication, Minepat is responsible for the technical coordination of the operation, with Minrex as the lead agency. The UNHCR verifies refugee status, Minrex conducts interviews and issues refugee certificates, and the DGSN carries out biometric enrollment and issues a receipt.

The project, estimated at CFA800 million, is backed by the World Bank's IDA 18 window, which is available to the PNDP. It covers the regions where refugees are present: the East, Adamaoua, North, and the Far North. According to the UNHCR, Cameroon is home to more than 350,000 refugees. The pilot phase requires an investment of CFA40 million.

Divisional Commissioner Justin Ouetchoua Nembot, head of the DGSN's mission for the biometric enrollment of Central African refugees in Mandjou, said the project lies in the need for any person entering Cameroon to have an identity document. "Refugees must also have their refugee card. This allows them to benefit from public services or access to businesses, but also mobility, travel, business with other individuals,” he said.

Until now, only the UNHCR issued cards to refugees. With this operation, the State is taking back a sovereign prerogative, which is the identification of people present on its territory.