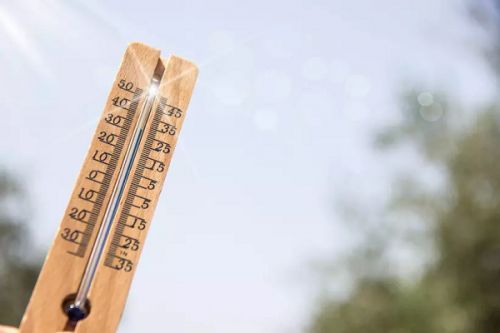 In its latest forecast bulletin, the National Observatory on Climate Change (ONCC) announces very high temperatures in the Far North and North regions. These temperatures (35 and 40°C) will bring heatwave episodes in many localities, ONCC said.

There is also “a risk of a decrease in minimum temperatures with cold nights" in these regions, as well as in Adamaoua, West, North-West, Central region, South and East. The ONCC worries that these temperature variations will have an impact on the environment, including the "deterioration of the quality of peanut and tuber production" in the Central, Southern, Littoral, Southwestern, and Western regions. This will be due to heavy rainfall, which will lead to waterlogging. Other risks include floods that could cause deaths by drowning, the degradation of corn fields, banana plantations, mango trees, papaya trees, landslides, the destruction of crossing structures, loss of livestock, etc.

In terms of human health, these temperatures could cause joint pain or an upsurge in cases of cholera "in five agro-ecological zones, particularly in the Far North, North, Adamaoua, North-West and West regions, and in large cities as well as the coastline as a result of the scarcity or poor quality of drinking water," the ONCC warns.