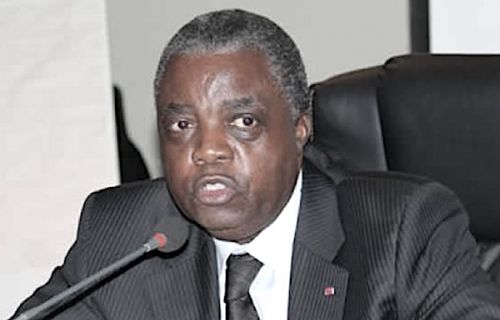 On the night of October 27, 2020, Keafon Luciano Sunjo (education inspector) was cold-bloodedly executed by "unidentified armed individuals," according to a release published on October 28, by the Minister of Communications René Emmanuel Sadi.

According to security sources, the crime was perpetrated by separatist militias fighting in the anglophone regions since 2016. Meanwhile, the Minister of Communications indicates that active searches are ongoing to arrest the culprits.

Let’s note that in the anglophone regions, teachers and students are regularly kidnapped and tortured by militias. The students and teachers who are lucky are freed against a ransom but the others are simply killed.

From October 5, 2020 (when school resumed) to date, a dozen teachers have been kidnapped in the Northwest. According to Jack Bessala (president of an association of outraged teachers) who disclosed the information, many of the teachers were kidnapped at their respective workplaces.

This escalation of violence against the educational community reached a new level on October 24, 2020, in Kumba with the massacre of seven schoolchildren aged 9 to 12 in a classroom of the Mother Francisca International Bilingual Academy school complex.

Until the last school year, 4,400 schools were closed in the anglophone regions and more than 600,000 children were deprived of education there because of these violent acts, according to the United Nations Children's Fund (UNICEF).