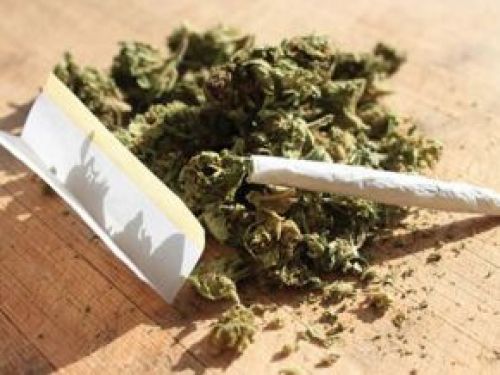 Gendarmes in Douala disbanded a cannabis trafficking gang. The operation started with the arrest of four suspects who were put in custody last May. The army also seized twenty-nine bags, containing a total of 548.28 kg of cannabis, that was stored in a warehouse.

The illegal product was incinerated on 26 June at the Ngombè municipal dump in Douala's fifth District, in the presence of the public prosecutor of the Wouri high court and other authorities in the city, according to Cameroon Tribune.

On May 11, someone reported the existence of a cannabis sales point at the Texaco airport. After investigations, the gendarmes managed to get in touch with one of the suspected dealers. They called the latter pretending to be customers. An appointment was made not far from the entrance to Pozam College, at the eastern exit of the city.

When the gendarmes arrived on the scene, they successfully arrested two men who happened to be the dealers. Further investigations revealed a large family-owned cannabis sales network supplying cannabis in the north-western region. The other two suspects were arrested while trying to bribe the gendarmes with the sum of CFA1 million to negotiate the release of their accomplices and recover their merchandise, Cameroon tribune said. The father, presented as the mastermind of the gang, is actively sought after.

In Cameroon, the cultivation, sale, and possession of cannabis are prohibited. According to the National Drug Control Committee, cannabis (58.54%) is one of the most popular psychoactive substances in the country, ahead of tramadol (44.62%) and cocaine (12.10%).