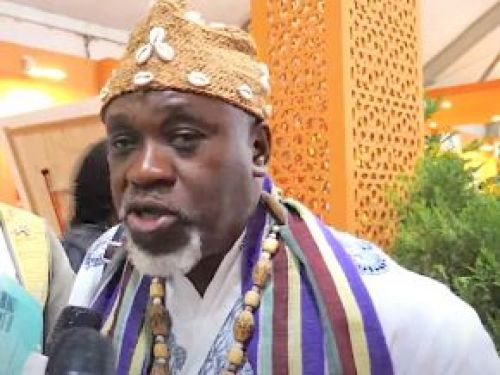 A note signed by his Majesty Essombey Nbambwe (serving president of the association of traditional leaders in the department of Wouri) invites all the traditional leaders of the Grand Sawa (in the South, Southwest, and Litoral) as well as their peers all over Cameroon to a general mobilization in Buea, on October 31, 2020.

According to the note, under the guidance of traditional leaders of the Southwest and their peers of the Littoral and the Ocean department, a ritual will be held that day to avert war in Cameroon.

Indeed, for about a decade now, the Islamist sect Boko Haram has been raging in the Far North. Also, the Northwest and the Southwest are, since 2016, embroiled in a socio-political crisis while armed groups from the Central African Republic conduct sporadic raids in the Eastern region of Cameroon.

Let’s note that October 31 is also the date set by the President of the Republic for the national mourning of students killed during the school massacre in Kumba on October 24.