The stories being told online about girls who stole XAF450k from their parents to travel to France are true, albeit old 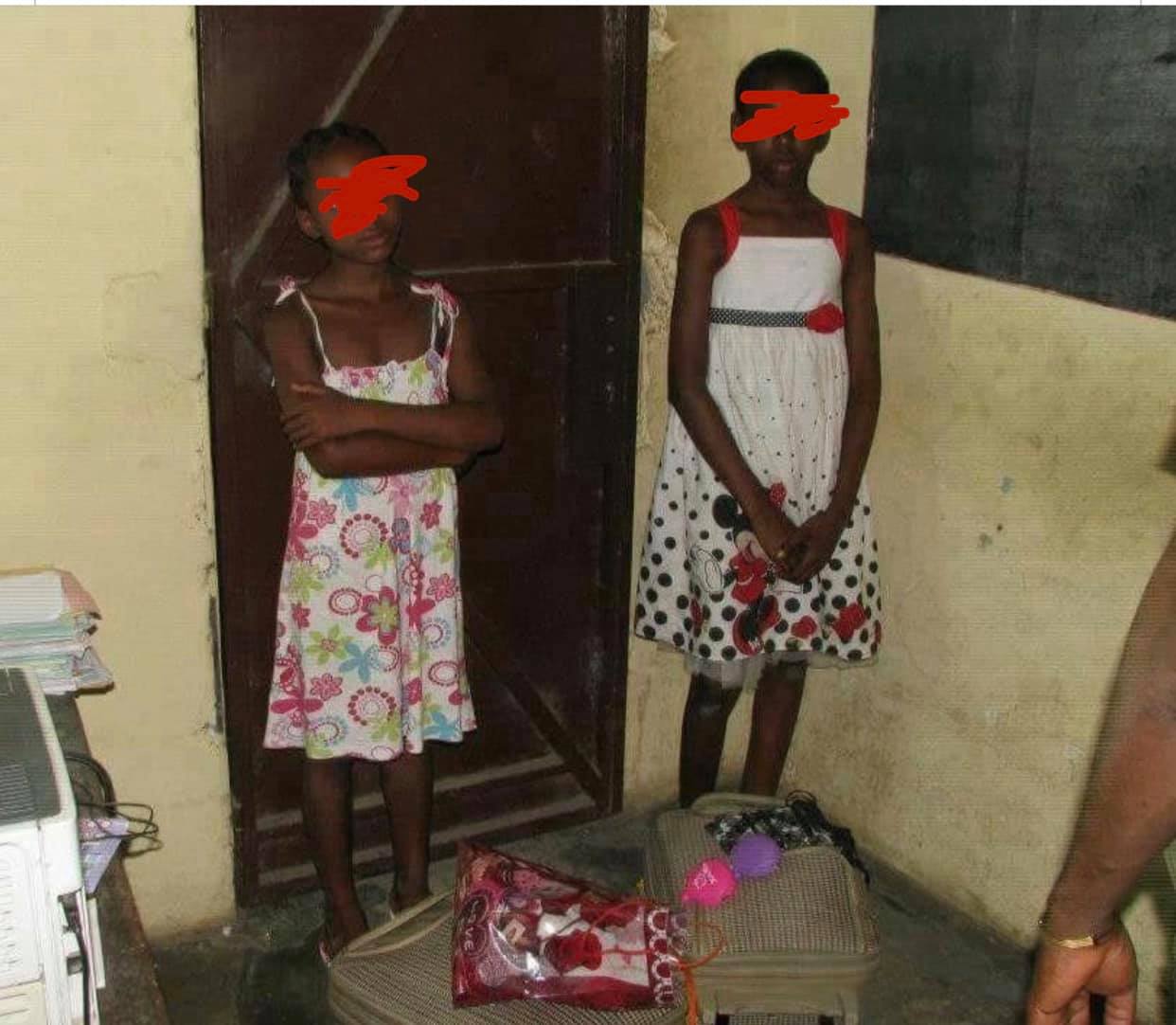 A Facebook post shared about 500 times since June 7, 2021, when it was posted claims that two girls aged 11 were recently arrested by police forces in Douala after they stole over XAF450 thousand from their parents to travel to France. “They were arrested while trying to get a room in an inn where they would spend the night and resume their journey the following day. They were taken to the Mboppi brigade wether the commanding officer opened investigations thanks to which their parents were identified,” the author of the Facebook post wrote without stating when the girls were arrested.

The story being told is true but it happened years back. In the comments below the posts, some users pointed it out. “This happened in 2010 or 2012, they must be older now…,” a user wrote for instance…

With a reverse image search, we found results dating back to March 2015. That month, several Cameroonian and African media reported the story. In 2017, and in 2020, the same story resurfaced on Facebook. This time now, no reputed media reported such an event, which proves that it is still the March 2015 story.