No, Francis Ngannou is not the starring actor in Black Panther 2 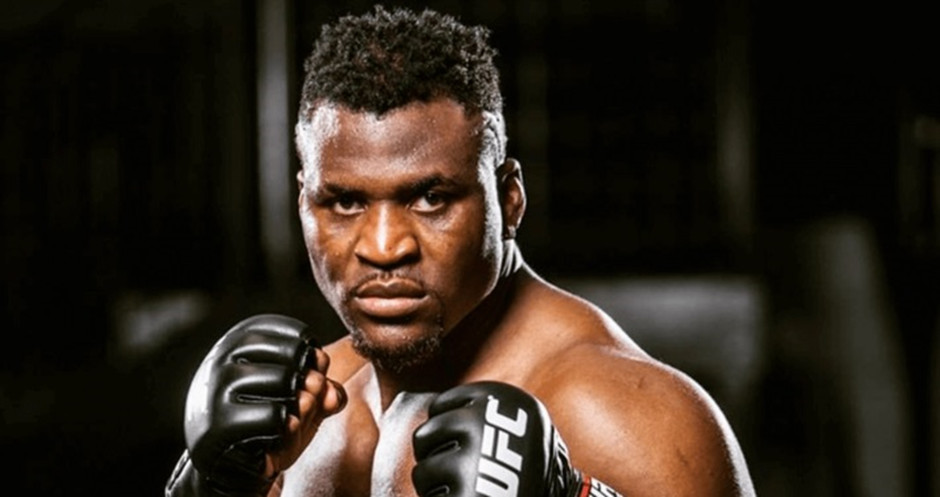 Recent social media posts claim that Cameroonian Francis Ngannou, current UFC heavyweight champion, has been cast to play the starring role of T’Challa, the black superhero of the American film Black Panther 2, scheduled to be released in 2022. "Francis N’Gannou will be the new Black Panther," a Facebook post shared dozens of times since July 26, 2021, when it was posted claimed.

Marvel Studios began shooting Black Panther 2 in June 2021 and the cast is made of mostly actors who played in the first Black Panther. The only cast crew added is British actor Michaela Coel, as US media Deadline reveals. Had Francis Ngannou been chosen to play the king of Wakanda, this would have been announced on his social media pages as he did in 2019 when he was chosen to cast in Fast & Furious 9.

This hoax comes from a misinterpretation of one of the Tweets posted by the UFC heavyweight champion on his Twitter page last July 13.  In the tweet illustrated by a picture of him dressed in a superhero suit, he was thanking Marvel, which recognized him as one of the Earth’s Mightiest Athletes.

The Champion known as The Predator was speaking after being recognized as one of the world's most powerful athletes by Marvel at ESPN's (Entertainment Sports Programming Network, a sports-oriented TV network) Sports Humanitarian Awards that celebrates and honors athletes, teams, leagues, and industry players who make a positive impact on society.